Blasting enemy troopers, dogfighting with iconic starships, playing as Hero characters, creating powerful hands of Star Cards… There’s an entire galaxy of gameplay waiting for you in Star Wars Battlefront — and EA want to make your first moments on the battlefront count.

The team over at DICE gathered 20 tips that will aid you on your path to becoming a master. These simple-but-crucial pointers come straight from the DICE development team and cover weapons, vehicles, and more. 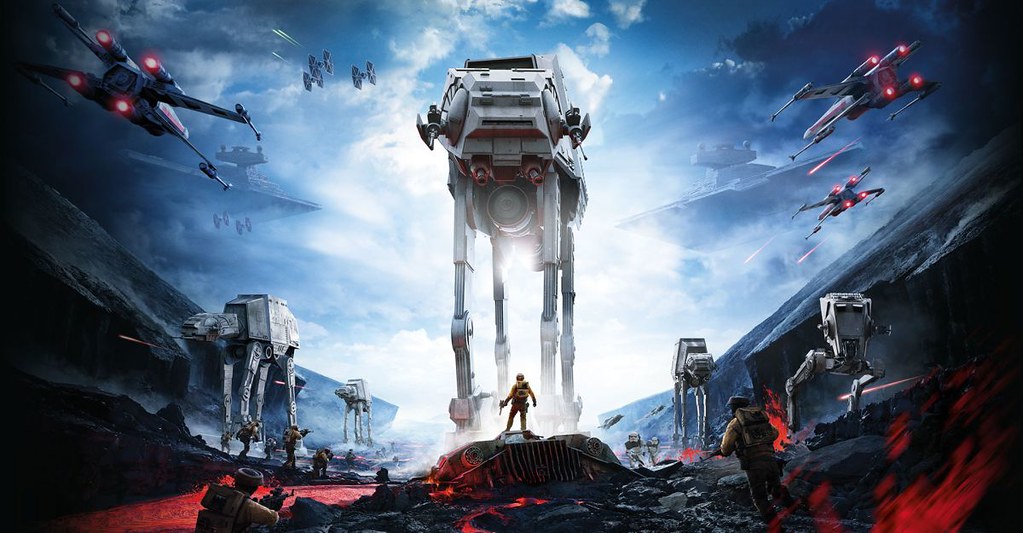 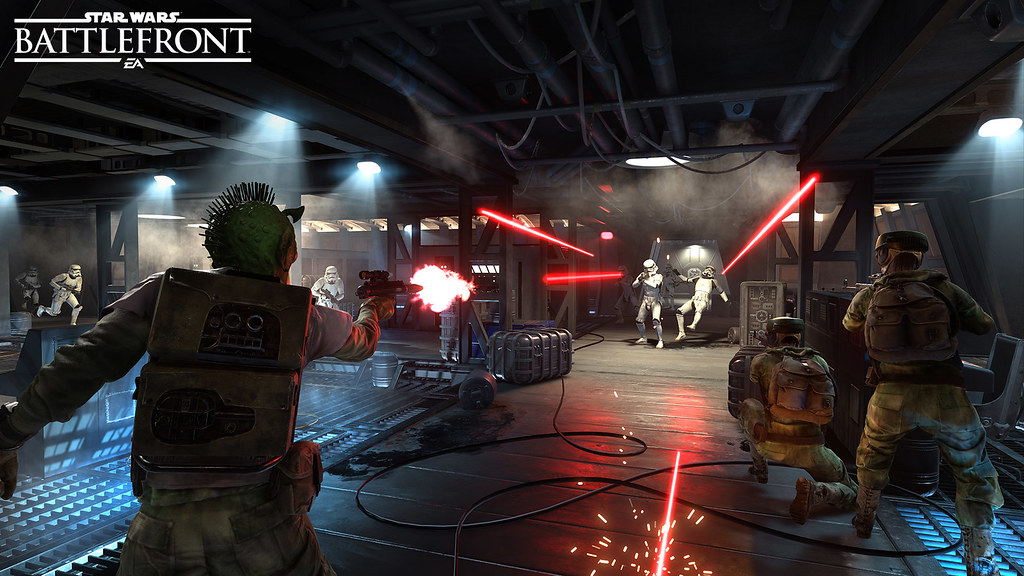 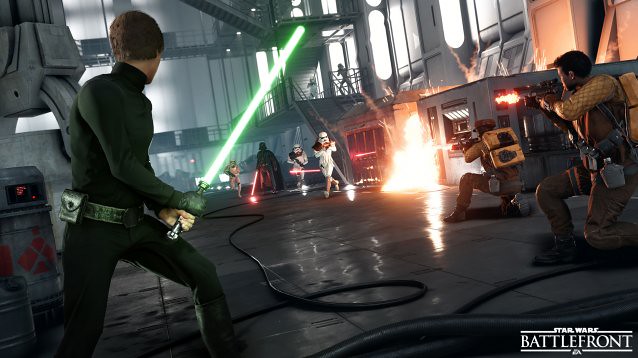 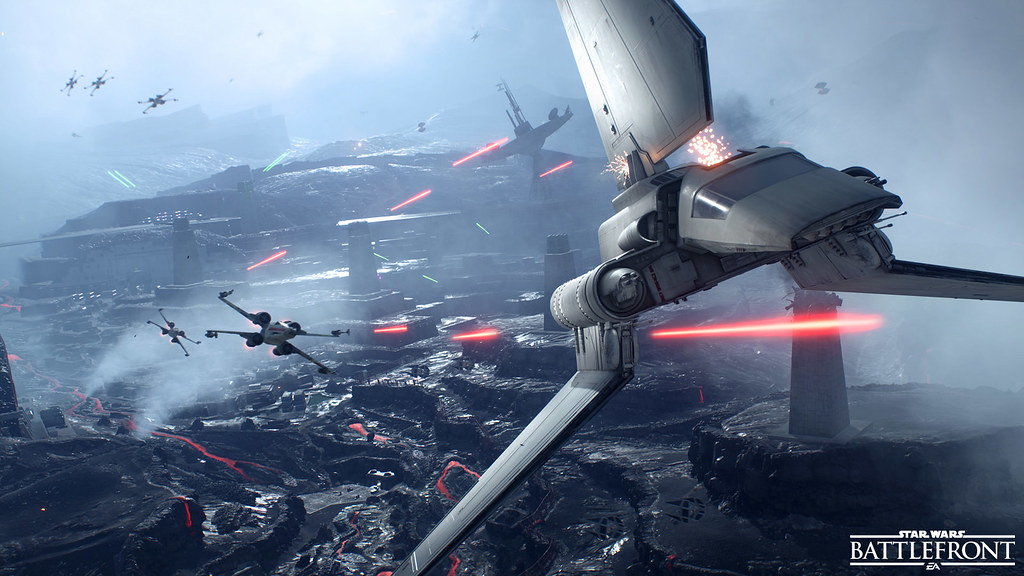 We also recommend the Training Missions, where you’ll get a chance to pilot X-wings and play as Darth Vader on your own or with a friend before facing the heat of live multiplayer.

Good luck and may the Force be with you!