Just Cause 3: Behind the Madness

When talking about any Just Cause game, people usually imagine a sandbox game with a huge world, creative destruction, and tons of explosions. They are not wrong. But it’s nice to have a reason for all that chaos, right?

We came up with a really original one: save the world and get some sweet revenge. That’s a much better reason than “I felt like it” — at least in our minds.

In Just Cause 3, Rico comes home to save his homeland, Medici, from the rule of the despotic and manic General Di Ravello. This man and Rico go way back. Di Ravello is actually the reason why Rico left his home in the first place, so it’s no secret that they’re not on the best terms. This is the hardest challenge Rico has faced yet: not only will he need to free the people of Medici and beat Di Ravello, but also protect his friends. Let’s see how good he is at multi-tasking! 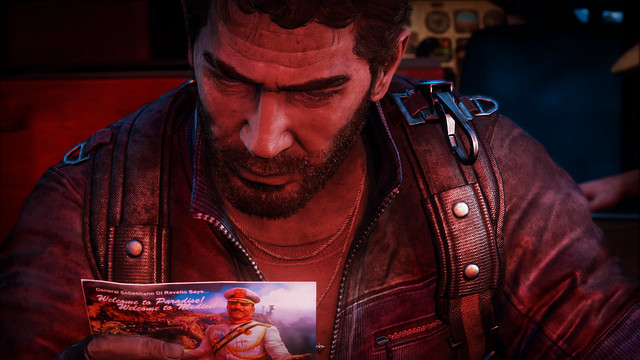 But why didn’t Rico challenge Di Ravello ages ago, you ask? For a long time, Di Ravello’s craziness was confined within the borders of Medici. However, with the discovery of Bavarium, a miraculous ore that has amazing military capabilities, Di Ravello’s ambitions have expanded beyond that… to conquering the whole world. No pressure, eh?

Avalanche Studios brought back some familiar faces to Just Cause 3, including Sheldon. There are also some brand new characters that you, together with Rico, will meet for the first time: such as Annika, the leader of the outlaws with connections in the underworld. You’ll also meet Dima, a brilliant scientist who plays a key role in the story, and Rico’s best friend Mario. 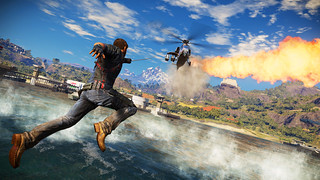 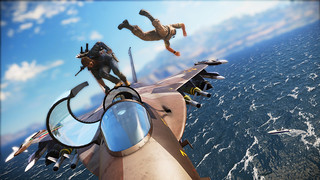 So, there you go: a reason for Rico to come back home and blow a lot of stuff up.