Rocket League: Revenge of the Battle-Cars Coming This October

A wise, heavily-bearded Greek man once said, “The beginning is the most important part of the work,” which is why the team at Psyonix is looking back to 2008 and on their very first football-game-without-feet, Supersonic Acrobatic Rocket-Powered Battle-Cars. It’s with that history and creative motivation in mind that they’re happy to announce the next Rocket League DLC Pack, Revenge of the Battle-Cars, is almost ready to go!

Revenge of the Battle-Cars has all sorts of cool stuff inspired by Psyonix first official trip to the pitch! When it arrives, their “new-but-old-school” DLC will feature a number of awesome customization items that longtime SARPBC fans should immediately recognize. Including… 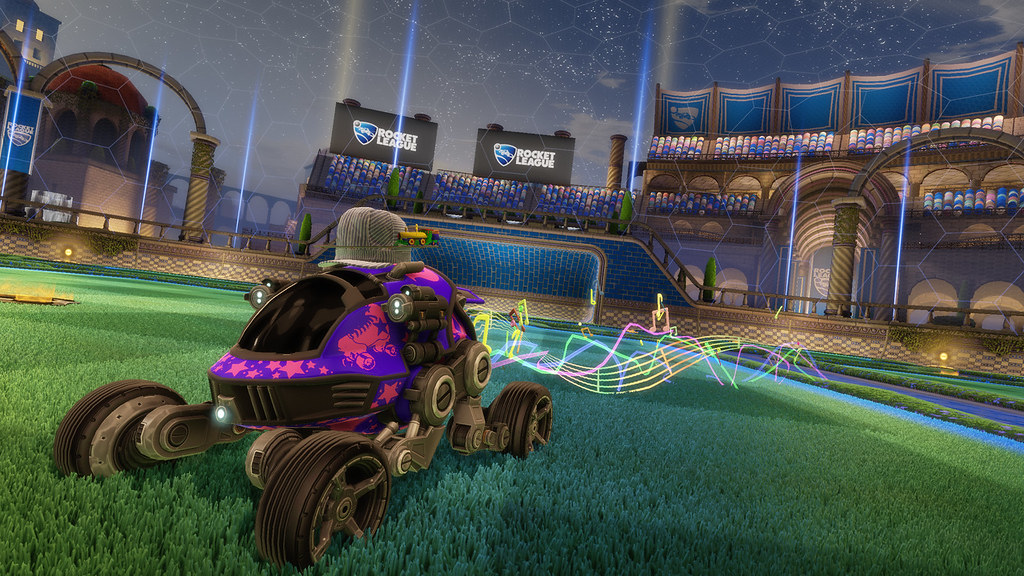 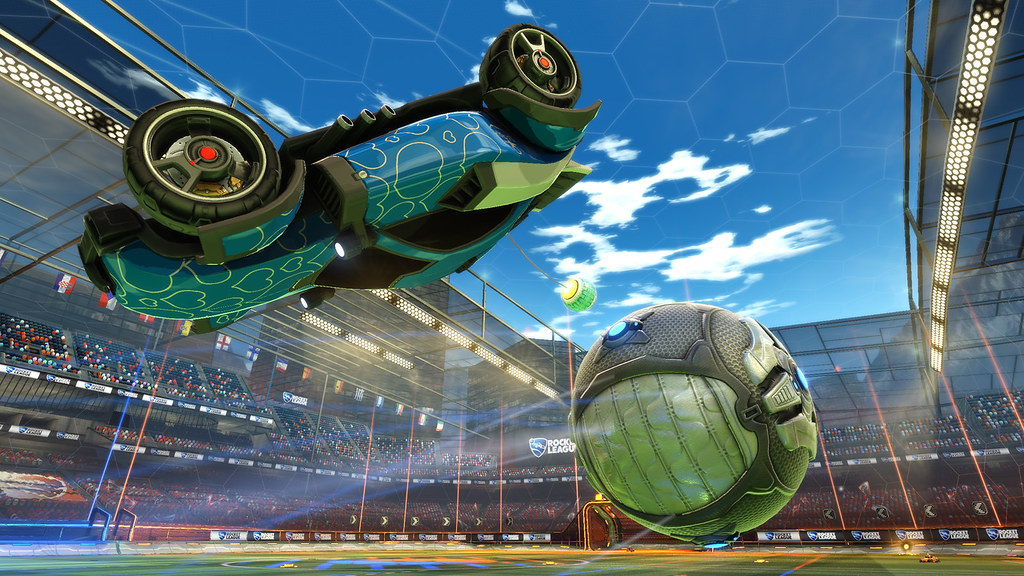 Besides the paid Revenge of the Battle-Cars DLC, there will be also continuing the tradition of giving everyone extra free stuff to go along with it. This time around, it’s the debut of two new variations of our existing arenas, Urban Station (Night) and Utopia Coliseum (Dusk).

These variants are the last “regulation-style” maps you’ll see for while, by the way, as their next few arenas after that will focus on more “unusual” layouts and settings (more on those later this year).

Additional free goodies, like new music, Community and Country flags, and the customary updates and optimizations and updates will ship alongside the DLC.

Revenge of the Battle-Cars will retail for $3.99 USD when it launches this October. See you on the pitch!